Catskill Mountain Foundation Presents a Sneak Peak into our 2015 season!

CONNECTING With youth through the Piano Performance Museum

EXPANDING This is our third year hosting established dance companies like Kegwin Dance. 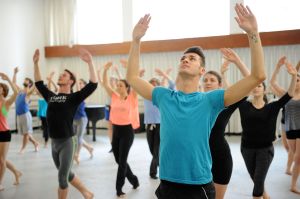 EMERGING We support emerging dance companies like Emily Schoen Dance who will be in residence in coming year.

Bringing the Community Together through the Arts 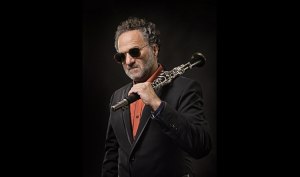 Manhattan in the Mountains: Klezmer with David Krakauer

“David Krakauer is such an overwhelmingly expressive clarinetist who moves so seamlessly between different genres that for a minute you’d almost think that there’s no appreciable difference between jazz, klezmer and formal classical music.” – The Wall Street Journal, September 26, 2013

Only a select few artists have the ability to convey their message to the back row, to galvanize an audience with a visceral power that connects on a universal level. David Krakauer is such an artist. Widely considered one of the greatest clarinetists on the planet, he has been praised internationally as a key innovator in modern klezmer as well as a major voice in classical music.

Show: Manhattan in the Mountains: Klezmer with David Krakauer

“So great was the rhythmic swing, pictorial effect and overall vitality that listeners near the stage seemed in danger at times of having the music dance right into their laps.” – Berkshire Eagle 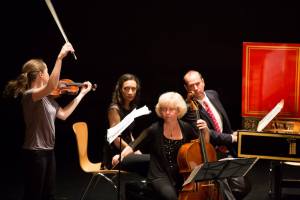 “From its first notes, the quieter sounds of the strings and fortepiano were perfectly balanced, and dynamic changes were not less dramatic in the hands of these players. It was wonderful to hear such an ensemble.”~Howard Vogel, The Woodstock Times, NY

“The arts open your heart and mind to possibilities that are limitless. They are pathways that touch upon our brains and emotions and bring sustenance to imagination. Human beings’ greatest form of communication, they walk in tandem with science and play, and best describe what it is to be human.” 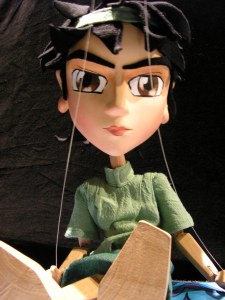 National Marionette Theatre has been entertaining and amazing audiences around the world with their imaginative productions for over forty years. Noted for their amazing manipulation technique and imaginative fully staged productions, National Marionette Theater is committed to bringing you the very best in family entertainment. This year they will present Aladdin! @Doctorow Center for the Arts

Julie herself is keen to expound, she is “fortunate to come from a place where telling tales, sharing stories and singing songs are not only a national pastime, but rather signposts showing us where, and who, we have come from”. -Fatea Magazine 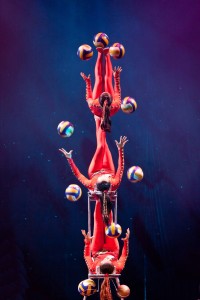 The Golden Dragon Acrobats represent the best of a time honored tradition that began more than twenty-five centuries ago. The Golden Dragons are recognized throughout the United States and abroad as the premiere Chinese acrobatic touring company of today.